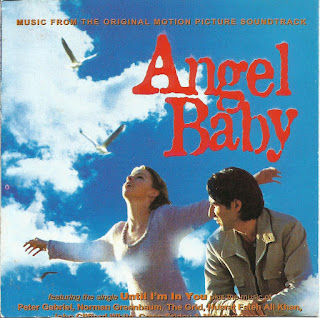 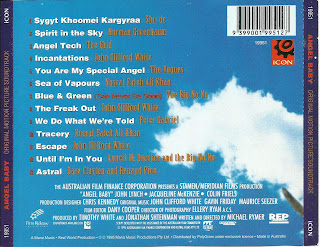 What a find! Having seen the movie yesterday, i have to say that was a magical experience. The story, characters and acting timed perfectly with the music felt so real that i cried nearly the end. The soundtrack captured really well the essence of feelings lived not only by those who suffers from a mental illness, but mainly them due to frequency and intensity.
The movie maturely pictured the disease, showing the daily mishaps lived by the couple, but addressing peculiarly the mind of both, showing different reactions caused by the same disorder. From being buried alive to chant like birds over the sea, it's amazing to see their will to live despite all uncertainties. Such a singular and complex disease converting into simplicity by the love shared between, a step forward somewhere medication can't take you. It's rewarding to see that kind of affection and connection, better even, live it. it's rare and precious, so fight like they did and hit where they missed.

Favorite Track: Enya - On Your Shore (Not included in the CD).

Thank You for the effort, keep it up!