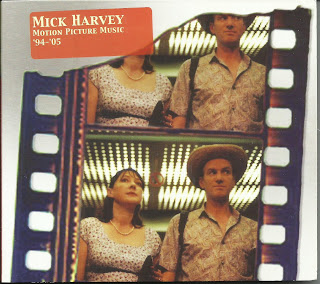 Michael John "Mick" Harvey is an Australian musician, singer-songwriter, composer, arranger and record producer. A multi-instrumentalist, he is best known for his long-term collaborations with Nick Cave, with whom he formed the Boys Next Door, the Birthday Party and Nick Cave and the Bad Seeds.

Mick's talents as a composer has seen him make several contributions on soundtracks for feature movies, short films and documentaries. This rare compilation is a collection of 27 racks from 6 different releases including "Chopper", "Lighting Fires", "Frank Hurley - The Man Who Made History", "Rosehill", "Rien Ne Vas Plus" and "Go For Gold". 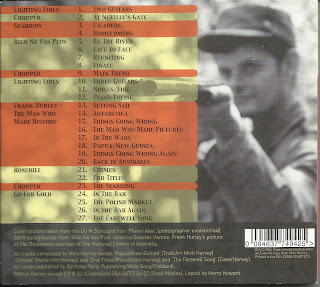 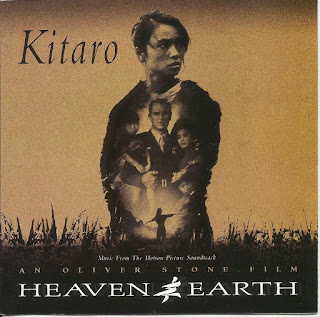 While regarded as one of the pioneers of the new age music genre, Kitaro is also no stranger to scoring for film and television. His music for the ‘Silk Road’ series by NHK in the early 1980's yielded four astonishing albums. A decade on, he would compose the music for Heaven and Earth (1993), the final picture of Oliver Stone’s unofficial ‘Vietnam War’ trilogy.

Kitaro won the Golden Globe for Best Original Score, which came rather unexpectedly, especially in a year that saw John Williams produced what was arguably his finest score for Schindler’s List (1993). His work for Heaven and Earth remains to be one of the most accomplished endeavours of his illustrious career.

Building from the symphonic sound of his massively-popular 1990 album Kojiki, his music here shows both dynamism and sensitivity as the melodies and arrangements echo the style of a traditional film score, yet are uniquely elevated by his penchant for using Asian instruments—our ears bear witness to the exquisite if sad sounds of the huqin (a kind of Chinese violin) in several tracks, and the powerful Taiko drums in ‘Arvn’ and ‘Village Attack/The Arrest’.

The synthesised sounds of what seem like the Japanese koto and flute are also brilliantly integrated with the orchestra, particularly in the stunning first track, ‘Heaven and Earth (Land Theme)’. 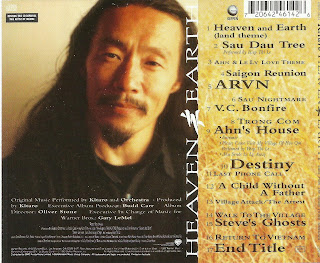