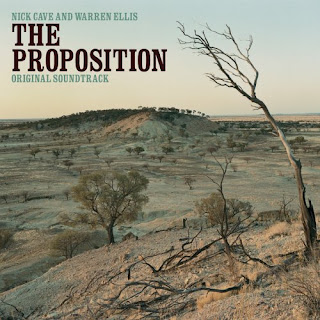 The Proposition soundtrack was recorded by Nick Cave in collaboration with Warren Ellis, and was produced for the film The Proposition, released in October 2005. At the 2005 AFI Awards it won Best Original Music Score for Cave and Ellis.

The album is instrumentally focused, and is a departure from Cave's band-oriented compositions. All tracks are directly reproduced from the musical interludes in the film, and feature little alteration from the film score. Many songs on the album are slow-tempo and ballad-like, and the violin work of Warren Ellis becomes the central voice of the album for much of the time. Cave's unusual vocal performances on the "Rider" trilogy of songs brings a particularly haunting and uneasy tone to the album. 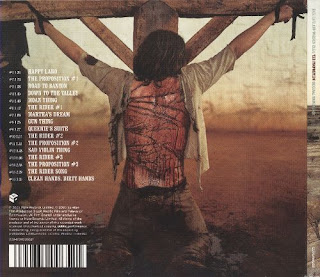