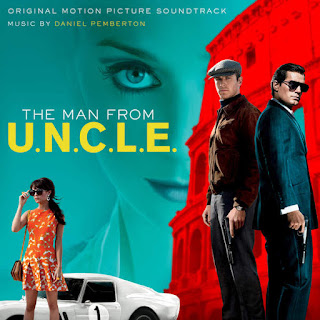 The Man from U.N.C.L.E. is a 2015 spy film directed by Guy Ritchie and written by Ritchie and Lionel Wigram. It is based on the 1964 MGM television series of the same name, which was created by Norman Felton and Sam Rolfe. The film stars Henry Cavill, Armie Hammer, Alicia Vikander, Elizabeth Debicki and Hugh Grant.

The musical score for The Man from U.N.C.L.E. was composed by Daniel Pemberton. The soundtrack album was released by WaterTower Music on August 7, 2015. The musical score received many glowing reviews with the LA Times noting "it is composer Daniel Pemberton who in some ways seems to understand the idea of the movie even better than Ritchie, his score featuring breathy flutes, twangy guitar, spooky harpsichord and pounding drums and organ capturing the mixture of pastiche, homage and a twist of the new in a way the rest of the film rarely matches." 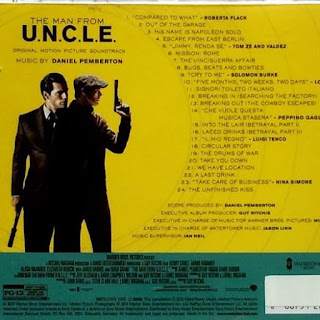