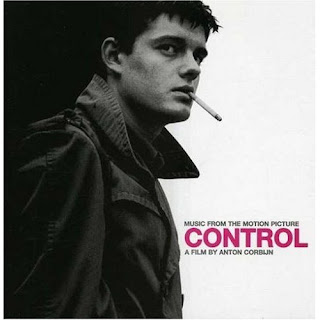 2007 release of the soundtrack to the Ian Curtis biopic directed by photographer/videographer Anton Corbijn and based on the book Touching From A Distance by Curtis' widow and co-producer of the film, Deborah Curtis. The film stars Sam Reilly in the title role and was first shown at the 2007 Cannes Film Festival and received vast critical acclaim. All of the live scenes in the film are performed by the actors, while the American group The Killers contributed a cover of 'Shadowplay'. Music from other bands in the film are original recordings by the original artists, including David Bowie, Roxy Music, Buzzcocks, The Velvet Underground, John Cooper Clarke, Kraftwerk, Supersister and Iggy Pop. The surviving members of Joy Division, now known as New Order, recorded the incidental music for the film and other finishing touches.