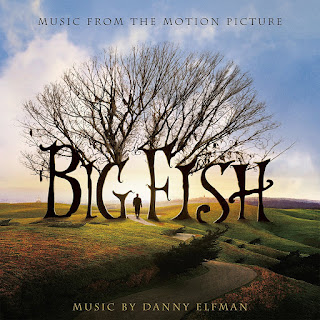 The soundtrack also contains a new song from Pearl Jam, specifically written for the movie: 'Man of the Hour'. The soundtrack's songs range from Bing Crosby's early 1930's Jazz hit 'Dinah' to the 1950's nostalgia of Buddy Holly's 'Everyday' and Elvis Presley's 'All Shook Up', right up to the 1960's and 1970's recollections of Canned Heat's 'Let's Work Together' and 'Ramblin' Man' by the Allman Brothers Band. The album was nominated for the Academy Award and the Golden Globe Award for Best Original Score. 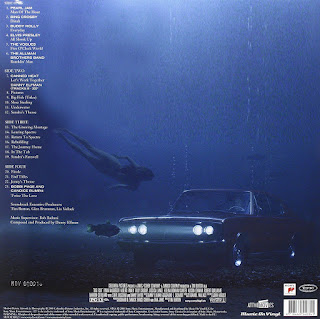