The Girl With the Dragon Tattoo soundtrack...music by Trent Reznor and Atticus Ross 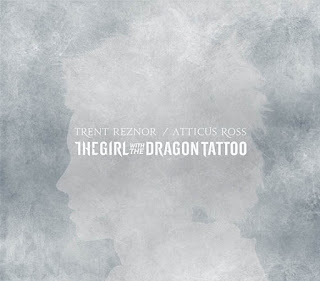 2011 three CD set. The soundtrack for the 2011 US adaptation of The Girl With The Dragon Tattoo, by David Fincher, composed by Trent Reznor and Atticus Ross. This is the second soundtrack that Reznor and Ross have worked on together, the previous being The Social Network, also for David Fincher.

After the amazing job they did on The Social Network, Trent Reznor and Atticus Ross did an even better one on this! Impressive ability to manipulate the listener/viewer's emotional state by the use of sound and music. Close your eyes, immerse yourself in it, and you will find yourself feeling cold, claustrophobic, tense, depending on where you are in the album. That does not mean it is not enjoyable as pure music in itself. Superbly crafted sonically, an audiophile album to be enjoyed in certain moods. It includes Reznor and Karen O of the Yeah Yeah Yeahs' take on Led Zeppelin's 'Immigrant Song'. 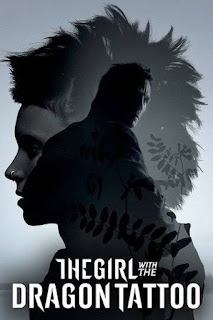 This music is so good it's like it's its own genre. It's as if some new musical form has been created. The textures and the rhythms stick in your head with the intensity. This is an album to hear again and again. Loud, raucous, lonely, disjointed, serene, quiet, slamming, pounding, stretching, insistent. Take "The Social Network" and expand on it for more than 2 hours. 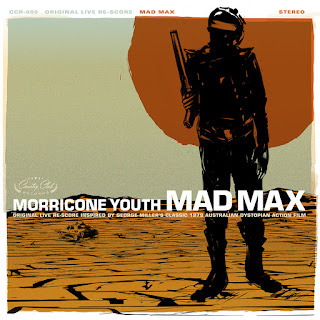 MORRICONE YOUTH was formed in 1999 in New York City with a mission statement to compose, re-interpret, perform and record only "music written for the moving image" (e.g., film and television soundtracks, library music) in all incarnations from playing shows with projections dedicated to specific composers or film genres in clubs and performance spaces to live scoring films in theaters and art institutions. Over the years, the band has released a number of CD's of re-interpretations of obscure soundtrack music from the past as well as a score to an "imaginary film" entitled "Silenzio Violento,"

COUNTRY CLUB RECORDS and MORRICONE YOUTH (with distribution from Light In The Attic Records and Revolver) are releasing a 15 LP/EP vinyl series to coincide with each midnight movie/silent film for which the band has written original music and live scored over the past five years at various movie theaters around NYC. The first in September 2016 was a 6-song EP for George A. Romero's zombie classic "NIGHT OF THE LIVING DEAD." (1968) The next, immediately following in November 2016, was another 6-song EP for THE ADVENTURES OF PRINCE ACHMED (1926).


January 2017 saw the release of the third installment in the series, MAD MAX, a full length LP for George Miller's classic 1979 Australian dystopian action film. Mixed by World Inferno Friendship Society's Scott Hollingsworth, the energy of the album matches the fresh and frantic vitality of the film that served as it's inspiration. Joining Morricone Youth on MAD MAX is drummer Brian Kantor (The Cardigans' Nina Persson, Shudder To Think's Nathan Larson, Higgins and Fruit Bats). The album's sonic warmth was created in part by the band's use of the extensive analog keyboard collection maintained by Joe McGinty's (Psychedelic Furs/Loser's Lounge) at Carousel Vintage Studio, where the LP was captured and engineered by Steve Silverstein (TapeOp).

MAD MAX is available from Light In The Attic Records and via the band's website.

The album is also available digitally from CDBaby!

You can stream the album on Soundcloud HERE