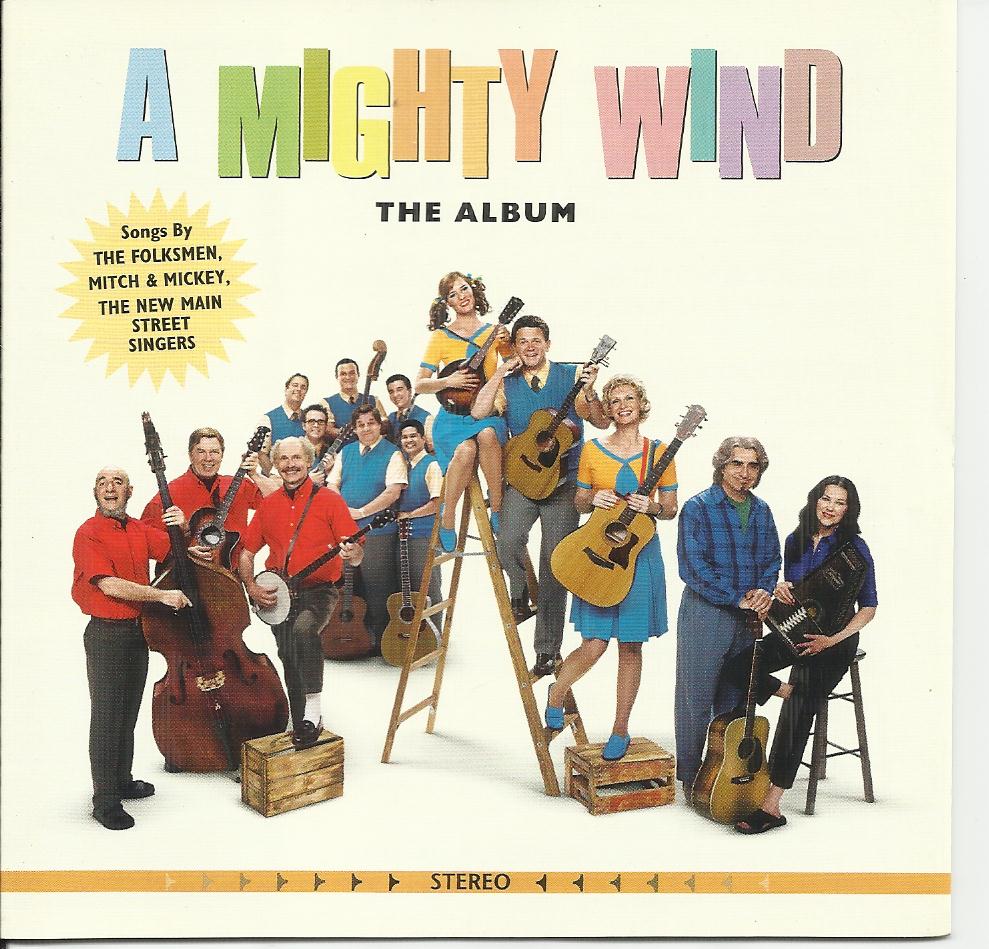 This mockumentary about the sixties folk scene revival has become a cult classic and is from the team that made "Waiting For Guffman" and "Best In Show".

The songs are so evocative of the early 60s "Ivy League folk" era that one marvels at the fact that they're all newly written, especially for this project. Highlights include the hit "novelty song" that the Folksmen [Kingston Trio, Limeliters, etc.] can't seem to shake, "Old Joe's Place"; their earnest "authentic" rendition of the ridiculous "Never Did No Wanderin'" and then the whitewashing of that same song by the squeaky-clean New Main Street Singers [New Christy Minstrels]; two heartbreaking duets by Mitch and Mickey [Ian & Sylvia, the Farinas], "When You're Next To Me" and "A Kiss at the End of the Rainbow," beautifully performed by Eugene Levy and Catherine O'Hara (nominated for an Oscar), and a folk version of the Rolling Stones' "Start Me Up", this is highly recommended... 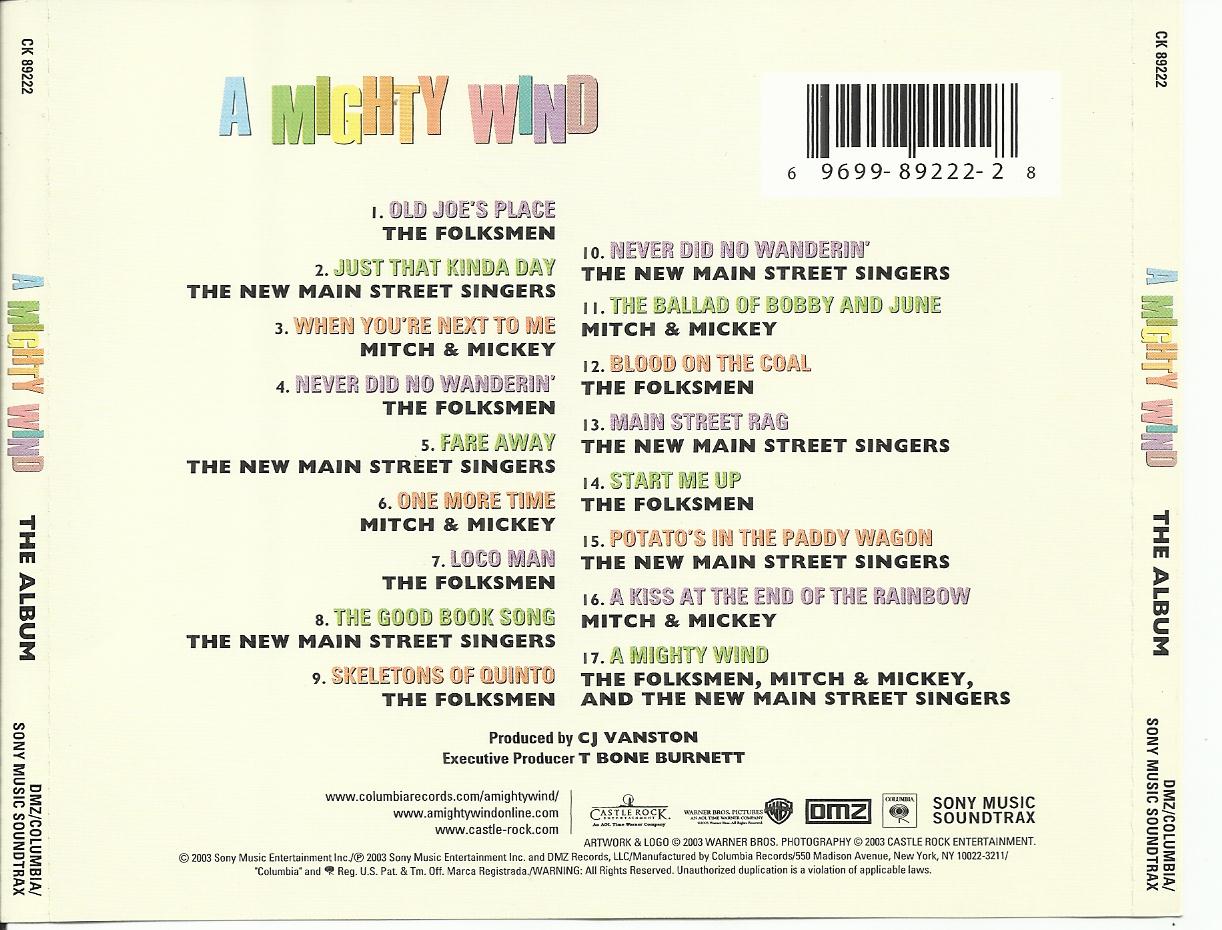 BACKBEAT.....songs from the motion picture 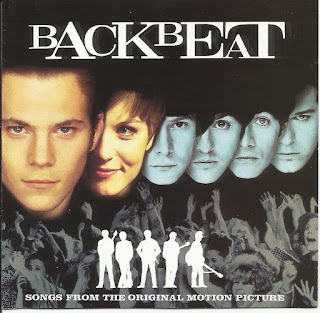 soundtrack to the 1994 Beatles biopic that's long out-of-print. Set in 1960 through 1962, lain Softley's Backbeat is a swift little film about the Beatles' early labors in Hamburg. Greg Dulli of the Afghan Whigs on vocals, Dave Pirner of Soul Asylum on guitar, Thurston Moore of Sonic Youth on guitar, Dave Grohl of Nirvana and the Foo Fighters on drums, and Mike Mills of R.E.M on bass cut the performance soundtrack that was produced by Don Was...with 12 classic rock'n'roll cuts, this one ROCKS! 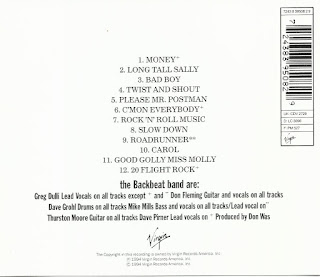 Email ThisBlogThis!Share to TwitterShare to FacebookShare to Pinterest
Labels: B, Movie

Mary and Max...music from the motion picture 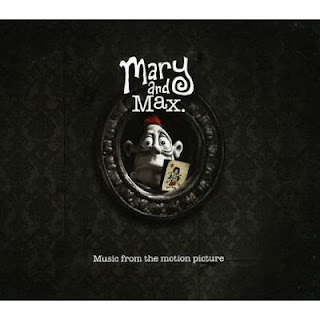 This “eclectic” soundtrack is a mixture of several genres and artists, which makes for very interesting listening. MARY AND MAX is a claymation feature film from the creators of the Academy Award winning short animation "Harvey Krumpet". A simple tale of pen-friendship between two very different people; Mary Dinkle, a chubby lonely eight year old girl living in the suburbs of Melbourne, and Max Horovitz, a 44 year old, severely obese, Jewish man with Asperger's Syndrome living in the chaos of New York. 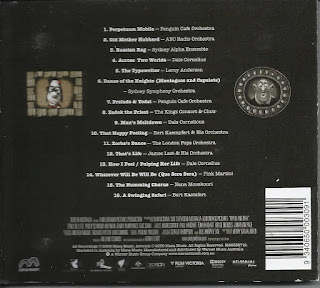 Divine Secrets of the Ya-Ya Sisterhood...produced by T Bone Burnett 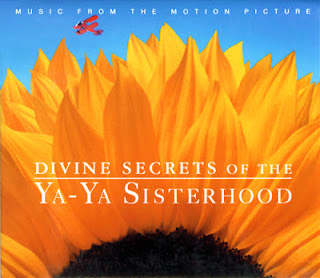 With the soundtrack to Divine Secrets of the Ya-Ya Sisterhood, producer T Bone Burnett has compiled another gently nostalgic gem. Filled with covers of jazz standards, sparse blues picking, and traditional Cajun pieces, Sisterhood matches Brother in ambiance and impeccable musicianship. The highlights are numerous: Bob Dylan's lively song waltzes with a raspy narrative, Lauryn Hill uses acoustic plucking to complement her soulful croon, and Bob Schneider contributes an understated love-ballad rumbling with piano. Even the cover songs are first-rate; Macy Gray jive-jumps through a faithful Billie Holiday cover, and Tony Bennett slows things down with a dapper and distinguished Nat "King" Cole homage. Despite the diffuse genres covered, the superior quality of Sisterhood's songs renders these differences negligible, and the album's pacing ensures a pleasing alternation of styles that never lags. In fact, there's nary a bad song on the entire album. The divine secret's out--Sisterhood is an essential listen. --Annie Zaleski..AMAZON.. 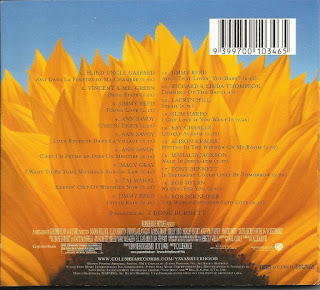