I Shot Andy Warhol: Music From And Inspired By The Motion Picture

Aside from new tunes by Pavement (the Lou Reed hommage Sensitive Euro Man) and Yo La Tengo, this soundtrack looks back on the '60s with period covers by Wilco, R.E.M., Ben Lee, Bettie Serveert, Jewel, and Luna. The latter's velvety take on Donovan's "Season of the Witch" is the highlight

Andy Warhol﻿
Posted by Marty at 7:33 PM No comments:

Email ThisBlogThis!Share to TwitterShare to FacebookShare to Pinterest
Labels: Compilation, I, Movie, US 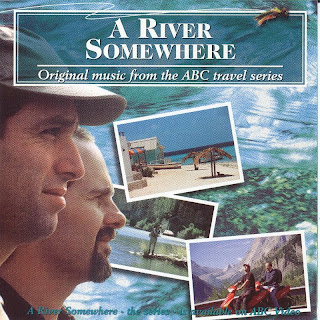 The music from series 2 of the ABC-TV documentary. Original music by Liam Bradley...20 tracks.....enjoy! 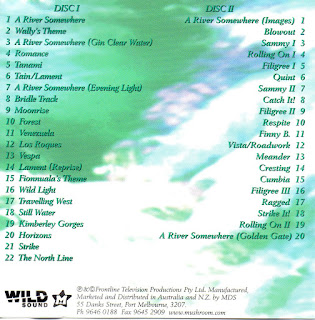 Looking Through A Glass Onion....John Waters 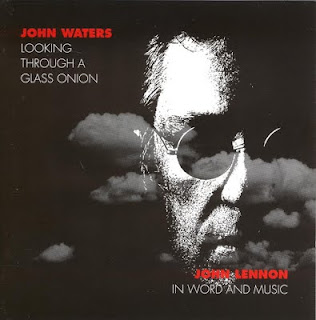 Australian actor John Waters' interpretation of the life of John Lennon was a huge hit at the box office when originally staged in the early '90s. The show was a narrative combined with the music of Lennon from both The Beatles and his solo recordings. Waters and his band do the music justice and capture the essence of Lennon's songs. John Waters said at the time that he wasn't trying to sound like Lennon, yet his narrative has the Liverpool accent down to a tee, and if you close your eyes you will almost swear it's John Lennon talking. Waters has recently revived the show to rave reviews once more. 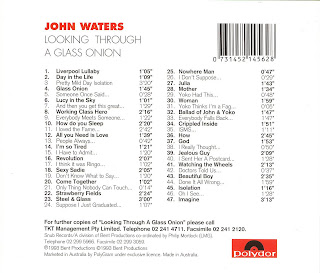 Glass Onion
Posted by Marty at 8:13 PM No comments: 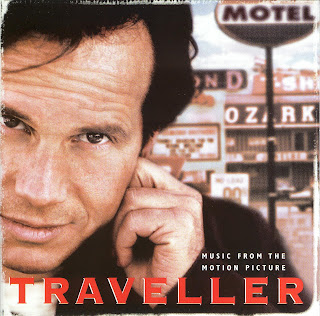 This is a great album mostly full of various singers covering others songs. Many of the artists featured are not so well known but are brimming with talent. Jimmie Dale Gilmore's two Lefty Frizzell covers are simply addictive! Other notable artists include Lila McCann, Thrasher Shiver and Royal Wade Kimes. If you like honky tonk or old-style country music, then this is a real treasure. 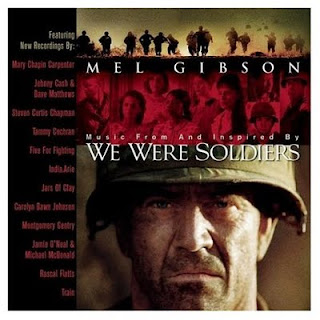 Editorial Reviews
Amazon.com.......The "music from and inspired by" the Mel Gibson Vietnam film is a full slate of new recordings by a wide range of mainstream stars, along with bagpipe and glee-club pieces that convey the movie's sobriety. Quiet, detailed vignettes by Mary Chapin Carpenter (Patty Griffin's "My Dear Old Friend") and India Arie ("Good Man") express the human losses inherent in the conflict, while the pop-country duo Montgomery Gentry offer "Didn't I," the plaint of the returning vet. Much of the rest is inspirational pop of various stripes. Johnny Cash and Dave Matthews team for the ethereal "For You," while Five for Fighting's "The Beautiful" recalls Matthews's most radio-ready tracks. Atmospheric moments from Christian-poppers and up-and-coming Nashville stars complete the package, which is sure to appeal both to fans of the film and those who'll apply the patriotic sentiments to present-day realities. --Bob Roget

We Were Soldiers﻿
Posted by Marty at 7:52 PM No comments:

Email ThisBlogThis!Share to TwitterShare to FacebookShare to Pinterest
Labels: Compilation, Movie, US, W 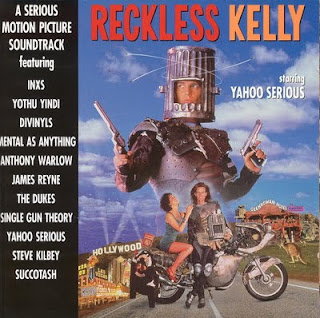 This soundtrack to Yahoo Serious' follow up movie to Young Einstein features another killer selection of tracks by Australian artists. Covers of "Born To Be Wild" by INXS, "I Fought the Law" and "Happiness Is A Warm Gun" by The Dukes and "Wild Thing" by The Divynls plus originals by James Reyne, Mental As Anything, Yothu Yindi and Steve Kilbey to mention a few. 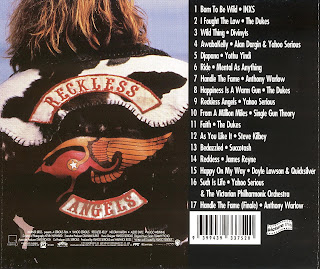 Reckless Kelly
Posted by Marty at 8:18 PM No comments: