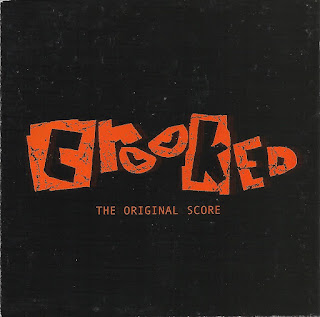 Three years in the making, this 2 hour feature film is about pursuing one's dreams despite harrowing odds as it follows Sensational, a talented unknown artist who tries to break into the cutthroat and corrupt music industry. Mostly biographical and based on real events, Crooked is the rawest, edgiest music film to emerge in years capturing the heart and soul of a culture as it chronicles the struggles of an artist whose creativity knows no bounds. Features cameos by Anti Pop Consortium, Prince Be of PM Dawn, legendary graffiti artist Futura 2000, and luminaries from the Wordsound guerilla army. Written, produced and directed by Skiz Fernando.

The soundtrack is a mix of Alternative, Indie, Hip-Hop, Electronica, Rap and Dub and has now become a rare and collectible item in itself.

In 2002, music journalist S.H. Fernando Jr. (AKA "Skiz"), frustrated with the corporate hijacking of the music scene, founded WordSound Recordings, a self-described "guerilla think-tank" dedicated to continuous creation and experimentation. The label aimed at providing an arena for artists operating outside the mainstream as well as a true alternative to the formulaic and hype-driven status-quo, which at the time was being marketed as "alternative" rock, "underground" hip-hop, and "electronica." Forty full-length albums and numerous singles later, WordSound and its subsidiary, vinyl-only imprint Black Hoodz, have carved out an international reputation as one of the preeminent laboratories of musical innovation. With releases spanning such genres as dub, hip-hop, electronic, world, and just plain weird, the label has managed to elevate the game with its no-comprise D.I.Y. attitude, bucket loads of originality, and a serious commitment to upliftment through sound. 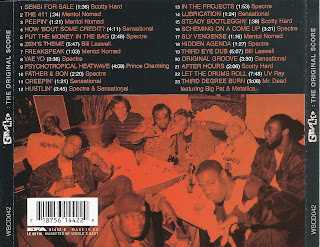