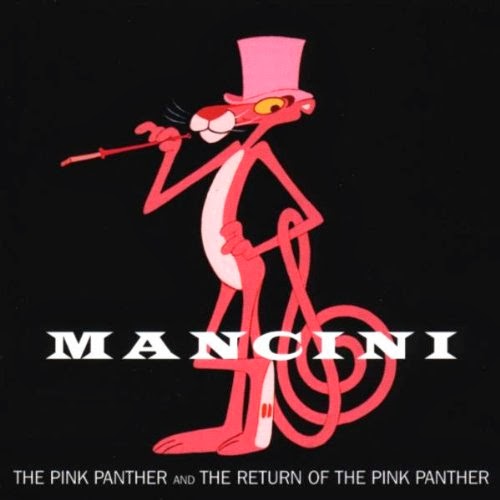 Henry Mancini's unforgettable soundtracks to two of director Blake Edwards' 'Pink Panther' films teamed together, 1964's 'Pink Panther' & 1975's 'Return Of The Pink Panther'. A combined total of 25 tracks. This is Henry Mancini at his best. The music from these two films is first rate and very enjoyable and includes many gems. "The Greatest Gift" is a beautiful, haunting ballad and the "Return of the Pink Panther" number is a great, seductive variation on the Pink Panther theme. Of course the original "Pink Panther Theme" is included as well in all it's glory. 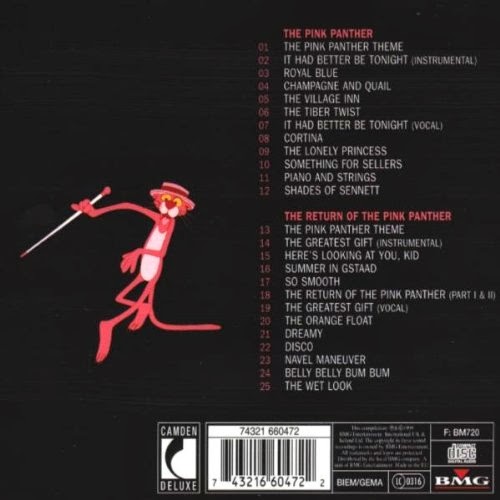 the original movie trailer itself is hilarious! 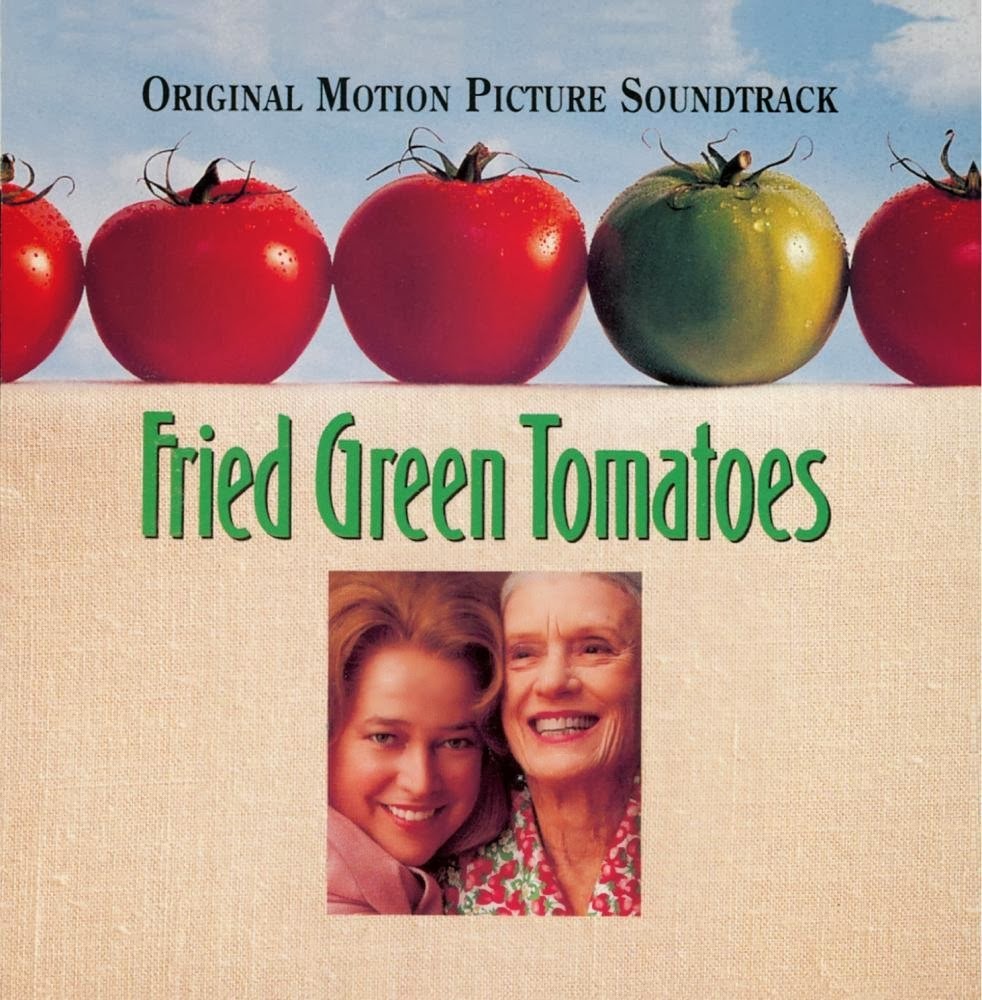 The score by Thomas Newman to this film is almost superior to the film itself. It truly captures the sweet melancholy of the Fall. Try listening to it with headphones and you'll hear a highly dimensional sound, delicate and subtle. Reflective and spiritual. The tracks " Visiting Ruth" and "Ghost Train" really make you think about the meaning of the film and what it says.

The real gem here is Grayson Hugh's cover and re-arrangement of Bob Dylan's, "I'll Remember You". Truly one of pop music's great voices. So soulful, so bluesy and rich in harmony.Every song on this soundtrack has so much character, especially the instrumentals by Thomas Newman!

Leap Of Faith: Music From The Motion Picture Soundtrack 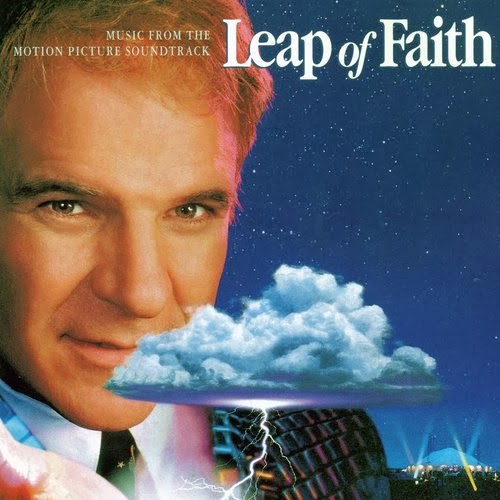 This was a rare occasion where Hollywood put out a movie with a great gospel soundtrack. If you haven't seen the film, you're missing out on a special treat. It's about a man who loses faith and finds it again. Steve Martin stars as a burned-out charlatan evangelist who comes to a town that hasn't had rain in a long time. Martin finds his own faith throughout the course of the plot.

The highlight is the music though. Cliff Eidelman did a great job of putting this soundtrack together. All the music is upbeat and heartening, and it will have you up and singing from the first track. Whether you are one of the faithful or not, these gospel sounds will put a smile on your face and a bright note in your day.

1. Sit Down You're Rockin' The Boat - Don Henley
2. Ready For A Miracle - Patti Labelle
3. Change In My Life - John Pagano
4. Stones Throw From Hurtin' - Wynonna
5. King Of Sin Medley: (Lord Will Make A Way (Somehow)/God Said He Would See You Through/God Will... - Angels Of Mercy
6. Pass Me Not - Lyle Lovett
7. Rain Celebration: (Jesus On The Mainline/Ready For A Mircale/It's A Highway To Heaven) - Angels Of Mercy
8. Blessed Assurance - Albertina Walker
9. Paradise By The Dashboard Light - Meat Loaf